You are here: Home / Recipes / A Jamaican Bammy Recipe That Will Leave You Wanting More

Bammy is a Jamaican cassava bread that is traditionally served at breakfast or for supper as a side dish paired with fish. It is basically like a slightly plumped up flat bread that is crisp on the outside and “pancake-like” on the inside.

I first tried Bammy when I visited Jamaica in 2006. I fell in love. I ate it almost every morning with freshly caught fish. While the ingredient list is simple, the flavors are anything but! It pairs well with just about anything and it tastes great all on its own or with a little cinnamon butter. 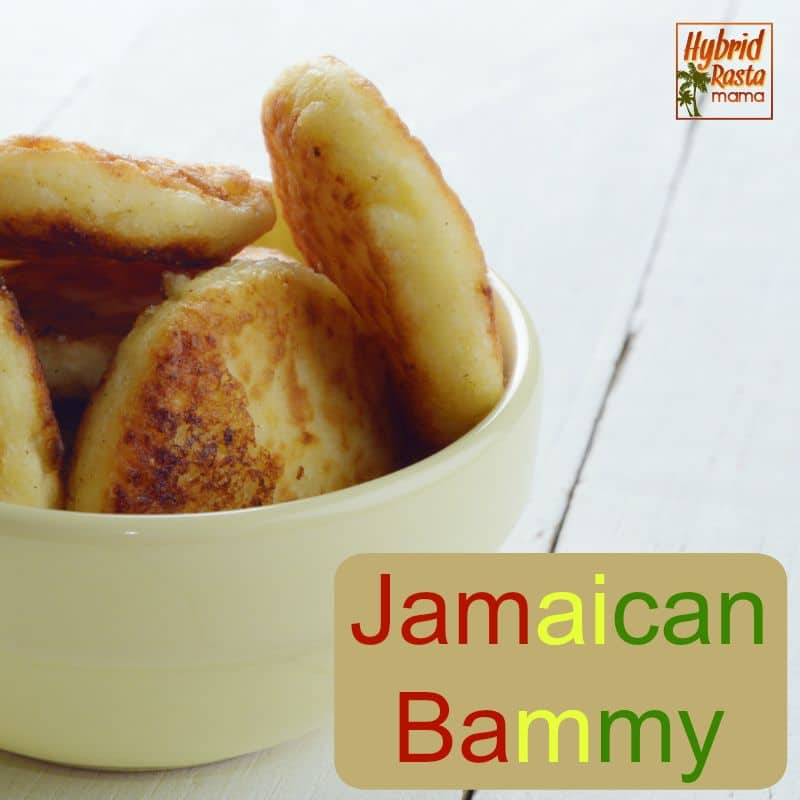 In Jamaica, Bammy is made with freshly grated cassava root.

The cassava root has to be prepared specially, since in raw form it can contain some cyanide. The root is normally grated and rinsed at least once. It is then usually dried and salted.

Cassava flour is also chalk full of fiber and has quite a bit of calcium. This makes me happy since I am always looking to bake things that pack a nourishing punch.

Before we get to the recipe, I need to share a wee bit about WHY I personally use, love, and recommend the Otto’s Natural brand of Cassava flour. It is not the only brand I have tried so please know that I have compared brands and honestly think Otto’s is the bees knees and more. 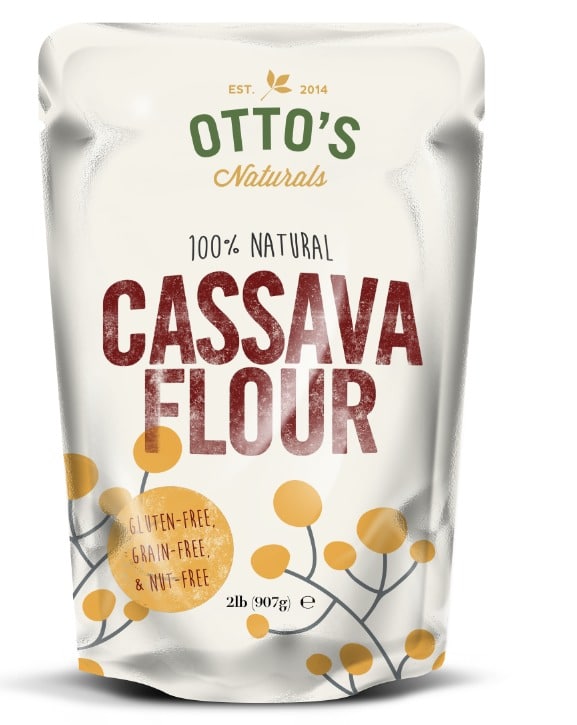 First, other cassava flours begin as cassava peeled by hand and fermented in the sun. Fermentation is not a bad thing, but it adds a considerably sour flavor and smell to the flour. Sun drying is impossible to regulate and leads to varying levels of humidity in the flour that can then lead to mold. (And for a mold related illness sufferer like me, that is bad news). The smell and taste of sun-dried cassava flour is often described as “sour”, “fermented”, or “musty”. Not so of Otto’s Cassava Flour. It is thoroughly peeled, dried, and ground into wonderfully consistent, delicious flour that you can count on cup after cup.

The key there is “count on cup after cup.” I have had nothing but consistent results with the Otto’s brand. In trying out other brands of Cassava flour, I found that my recipes would work the first time and then flop the next. After careful analysis, I determined that each bag of cassava flour produced a slightly different result. This was because the taste and texture was not consistent. When I put Otto’s to the test, it never failed.

This is why I am sharing this Jamaican Bammy recipe specifically. As a simple recipe, it really was the perfect one to test out my Cassava flour theory. I have lot of other Cassava recipe goodness lined up so never fear! More complex recipes are forthcoming.

In the meantime, why not give this Jamaican staple a try. I bet you get hooked! And be sure to give careful consideration to trying the “optional” step at the end of the recipe. It will rock your socks!

If you want to take this recipe a step further and give the Bammy some amazing added flavor (and make it more like a traditional Jamaican Bammy), take each cooked piece of Bammy and immediately soak it in coconut milk for 3 minutes. Refry it until lightly browned. 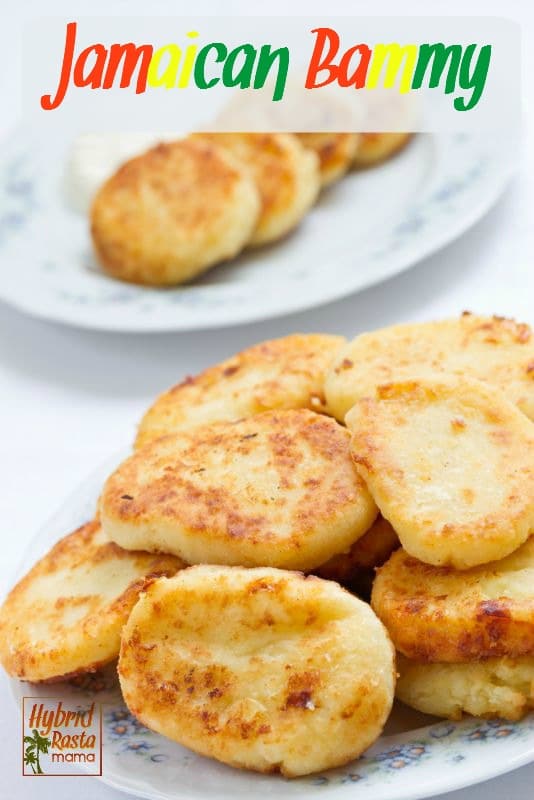 « Heart Palpitations Before Bowel Movement?
Help! How Do I Know If My Purchases Are Mold Free? »

Subscribe to my newsletter and get two free eBooks plus exclusive content for subscribers. Don't worry - my newsletters are fun and never annoying...just like me!
By subscribing you are opting in to receive blog updates and related news in accordance with my privacy policy.
5.7Kshares