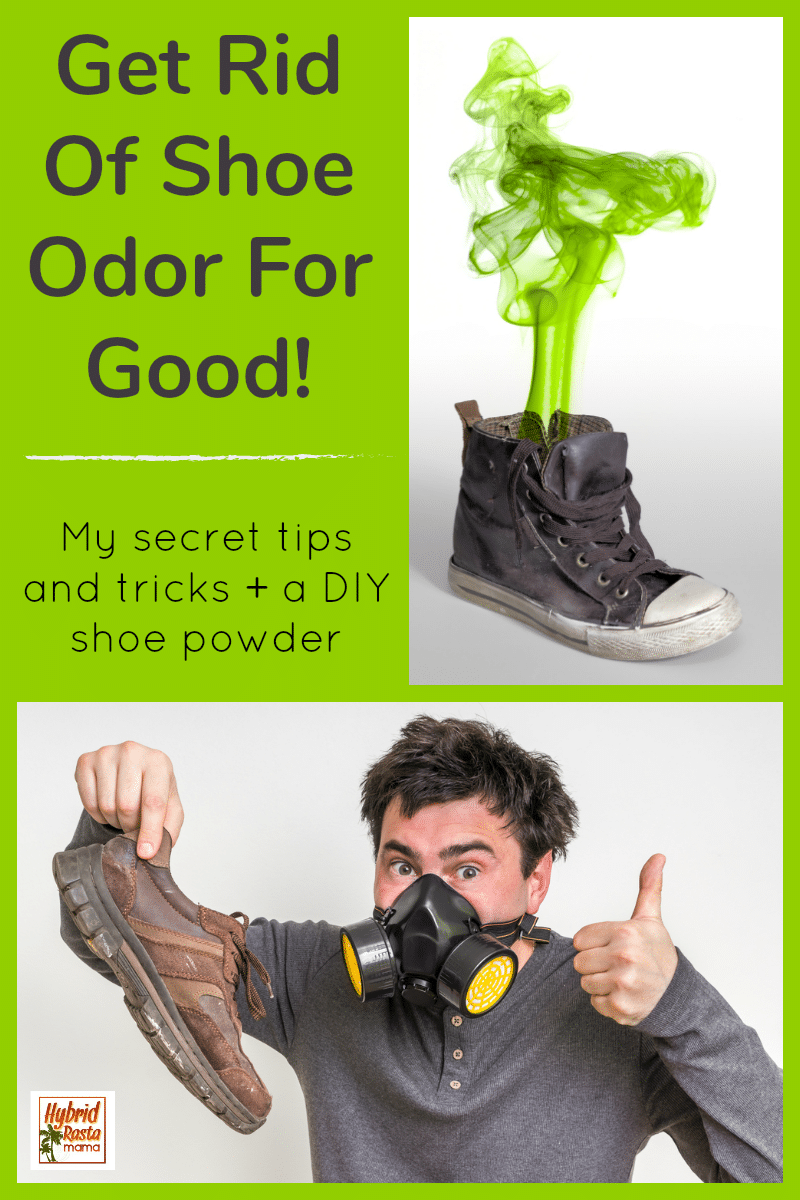 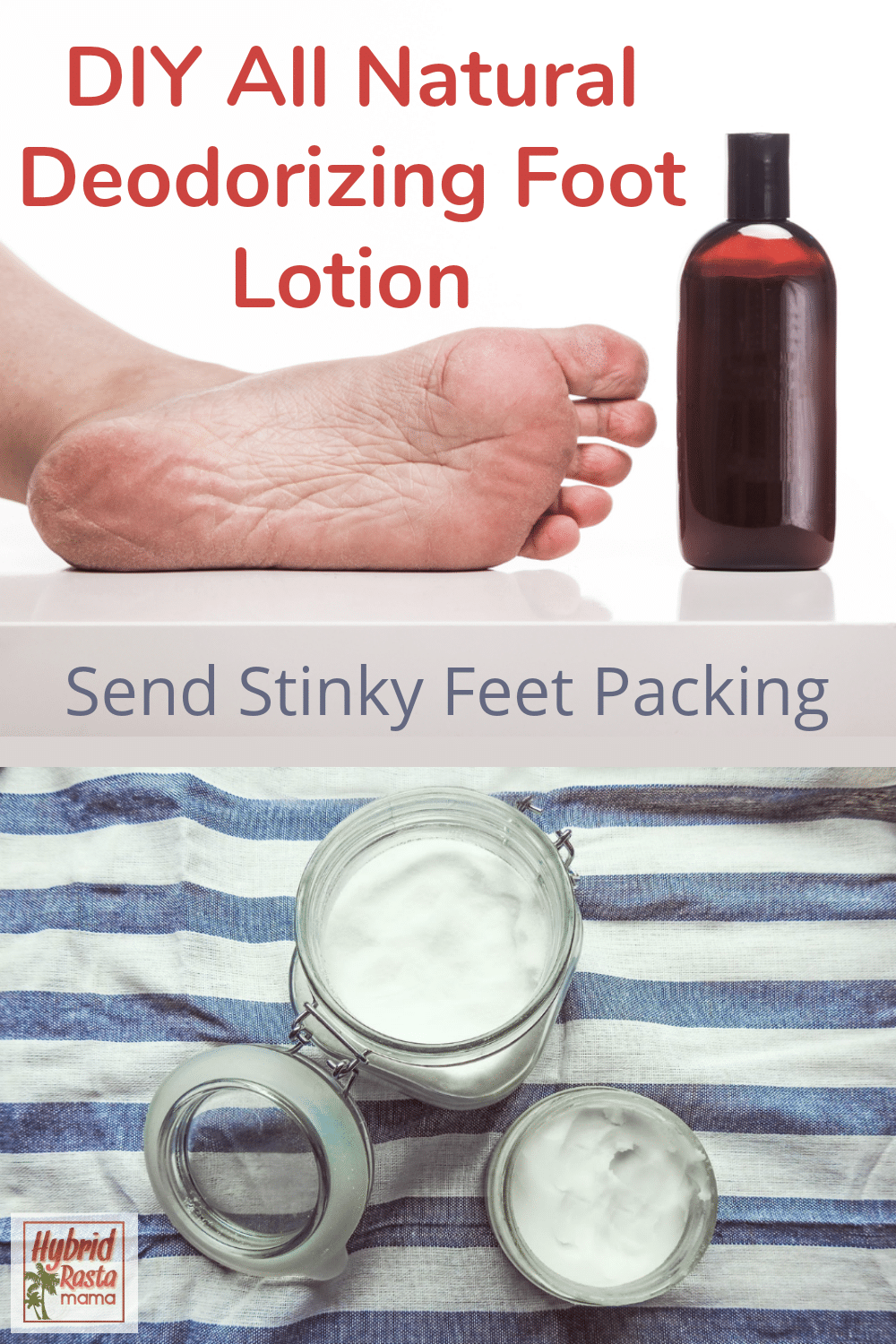 Subscribe to my newsletter and get two free eBooks plus exclusive content for subscribers. Don't worry - my newsletters are fun and never annoying...just like me!
By subscribing you are opting in to receive blog updates and related news in accordance with my privacy policy.
262shares